6 Most Common Issues for iPhone Repair 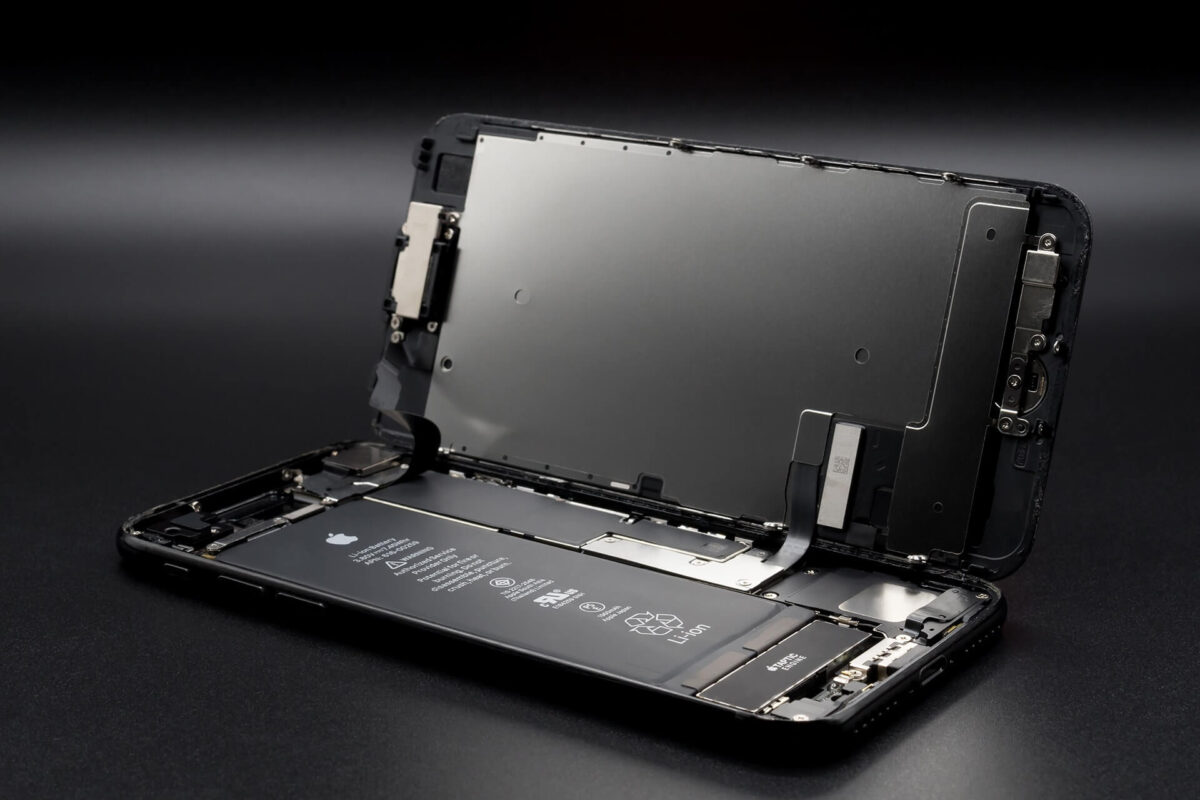 In this blog, we will see the major six common issues for iPhone repair.

It is obvious that without having a consistent battery in the place your iPhone may become useless. It is for this reason that the issue makes it related to the charges that will quickly fade out or some other direct causes that may trace directly back to the battery itself. To fix iPhone issues like battery concerns and all, you can replace the battery. However, there are battery replacement plans when you buy an iPhone from the store. So make use of it.

Suppose your iPhone’s operating system has become faulty or if you are getting problems in downloading things such as apps and some other files then some red flags should come up. And this needs to be treated on a priority basis.

It is one of the most valuable aspects of your iPhone since the iPhones are widely not for their clarity in pictures. Additionally, you can also see my photographs with different features of the iPhone. But this incredible value starts diminishing when pictures come out to be very blurry or fuzzy. Additionally, if the pictures start appearing distorted for getting irritating lines running through the pictures then now would be the perfect time for the replacement of the lens.

Cracking the screen of phones is a very common issue. It happens whenever we are in the rush to take our phone and then we drop it down on the ground at some sharp points. However, the rush should always make you pay a lot when it comes to replacing the whole screen. Hence you should always focus on keeping the screen away from such incidents.

One of the common problems for smartphone users occurs when they accidentally dropped the device into the water and this might be outside in a puddle. However, this may also occur in the middle of preparing to take a long bath or even into the toilet which is the most embarrassing situation. Technology and water are quite a bad mix that finds its access to someone who can either repair it or can help you replace the entire iPhone.

So, these are the major issues of your iPhone that need to be resolved on priority to prevent further damage. If encountered with one of these major issues, it becomes mandatory to catch iPhone repair services near you and get it repaired instantly.