5 Most Common Ways That Your MacBook Screen gets Damaged 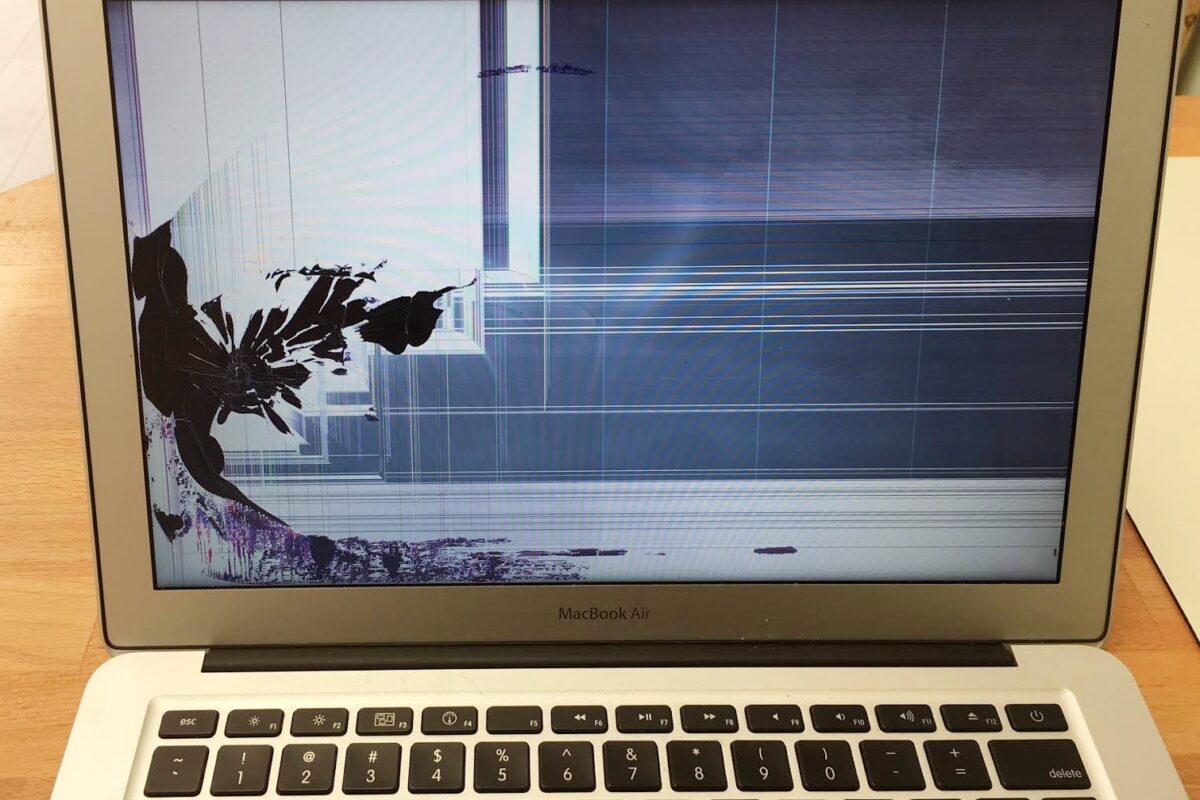 When anyone purchases a MacBook, they feel excited and amazed with the cast features of the device. The technology available in the MacBook certainly improves the workflow and offers higher output and speed to the user.

Unfortunately, sometimes users have to face difficult times while using such a device. If your MacBook is beginning to indicate age and is acting strangely or feeling lazy. Before you junk it, there may be some simple MacBook repair procedures to deal with the issue.

But on the other hand, if the screen of your MacBook is damaged then you might look at a more severe problem. Here are few common ways those result in MacBook Screen damage.